As an everyday traveler, it’s important to know how to navigate your way through an area. This can be especially difficult if you’re traveling to a new place.

Columbia is centrally located within the state, and two major roadways — Interstate 70 and Highway 63 — divide the city. Because of these roadways, Columbia is one of the most accessible cities in Missouri. • I-70 travels straight through Columbia and heads west toward Boonville and Kansas City and east toward Kingdom City and St. Louis. • Highway 63 takes you straight through Columbia traveling north to the Moberly area and south to Ashland and Jefferson City.

Whether you walk, bike, take a bus or taxi or even jump on an airplane, Columbia’s got your transportation needs covered.

Go COMO provides affordable transportation wherever you need to go. Count on them for safe, reliable service. Hours: 6:25 a.m. to 8 p.m. Monday through Friday 10 a.m. to 8 p.m. Saturday No service on Sunday.

Located just 15 minutes south of Columbia off State Highway H, Columbia Regional Airport (COU) is owned and operated by the City of Columbia.

Visit flycou.com to view flight schedules, passenger information or to learn more about the airport and its services.

Columbia is an incredibly bike-friendly community, and a lot of the thanks goes to GetAbout Columbia, a program designed to change the way people think about getting around town. Not only is GetAbout responsible for more than 125 miles of bikeways, pedways and sidewalks, but they’re also the driving force behind the city’s on-street bike lanes, new bike routes, paths and trails and plenty of places for bikes to park. And they’re just getting started. The program has plans to continue expanding trails, paths and bikeways; increase the visibility of signage and connections to these paths; and enhance street intersections. 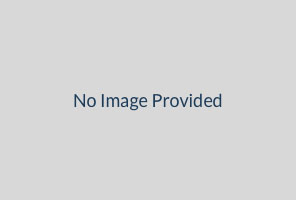 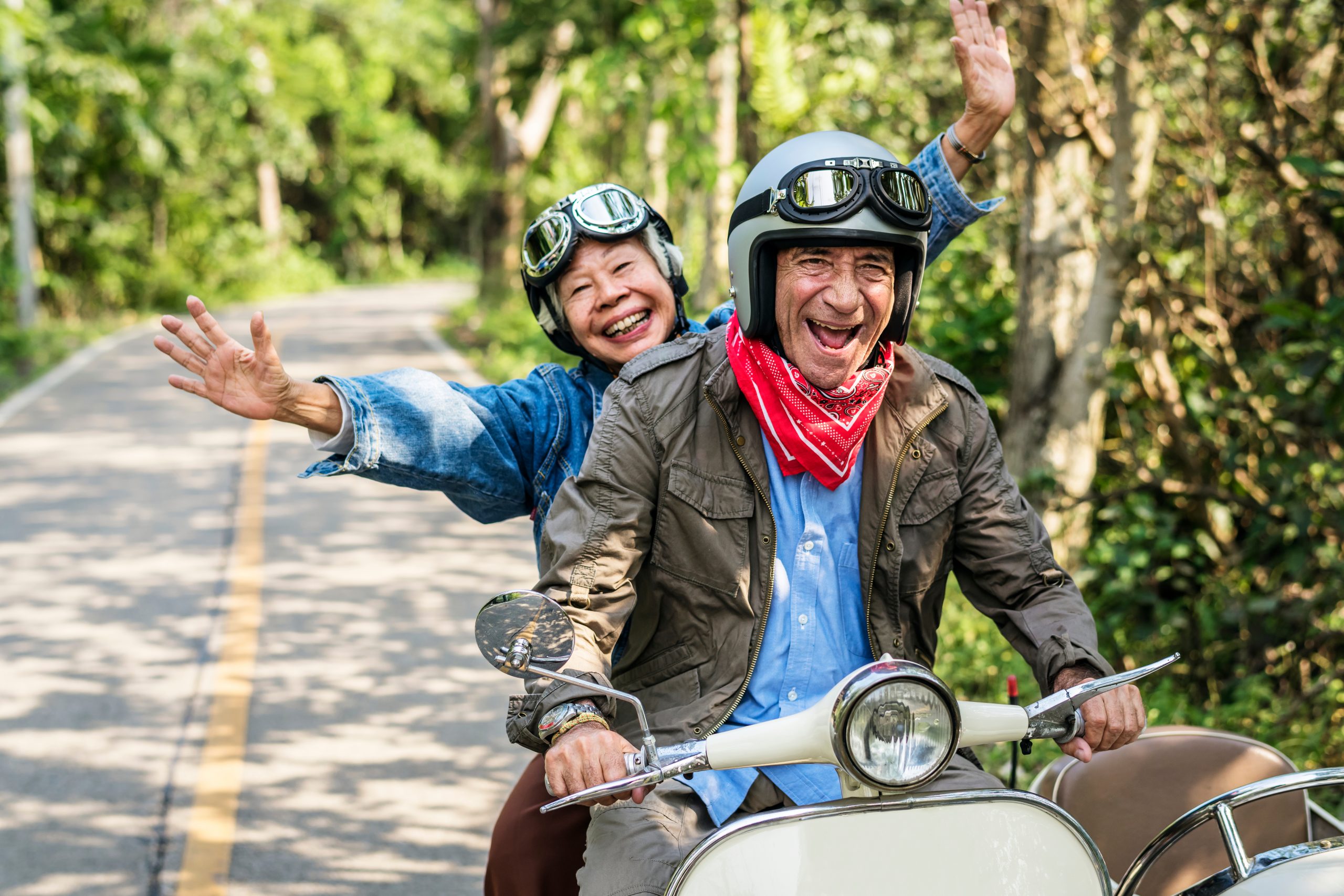 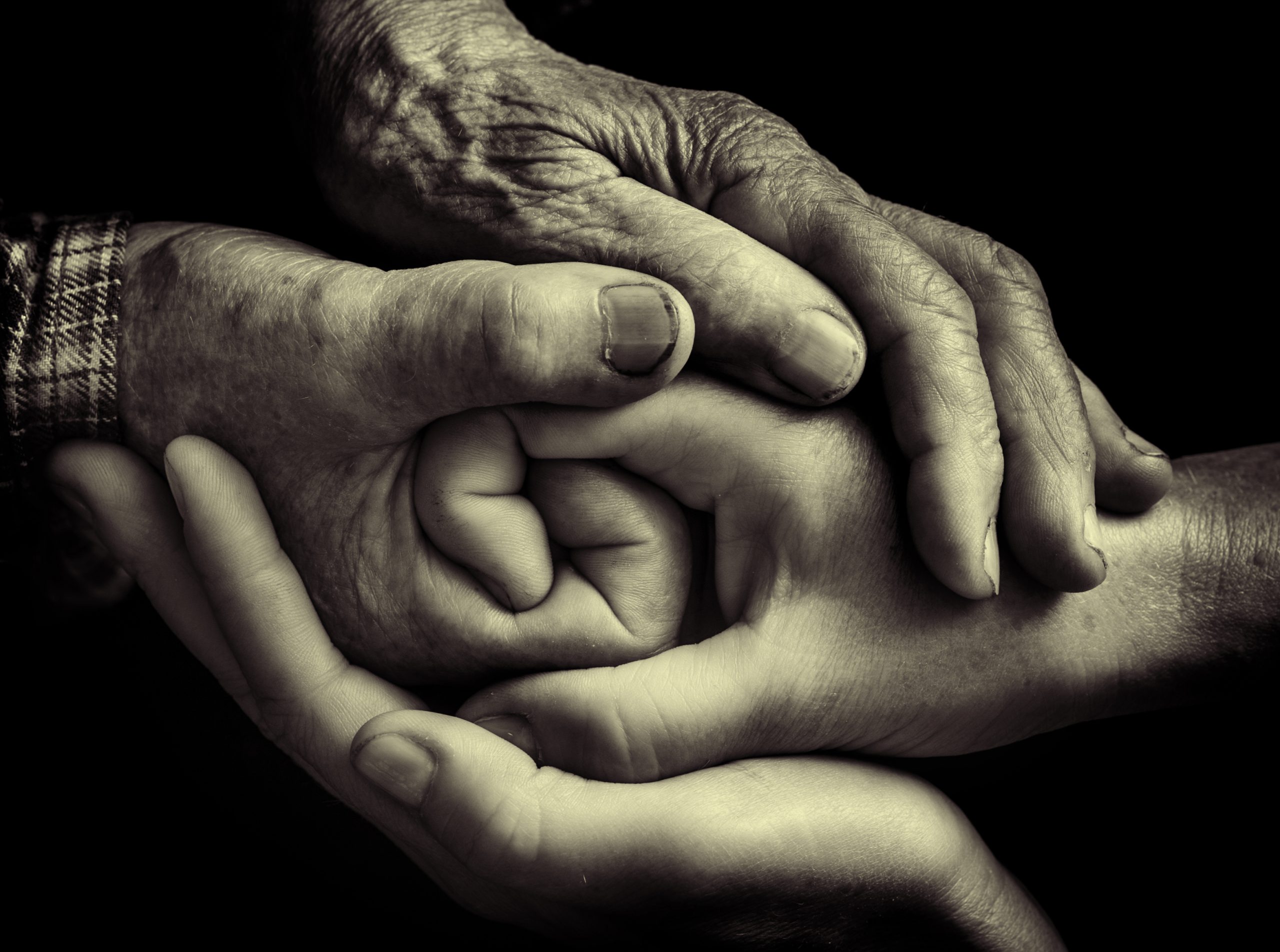 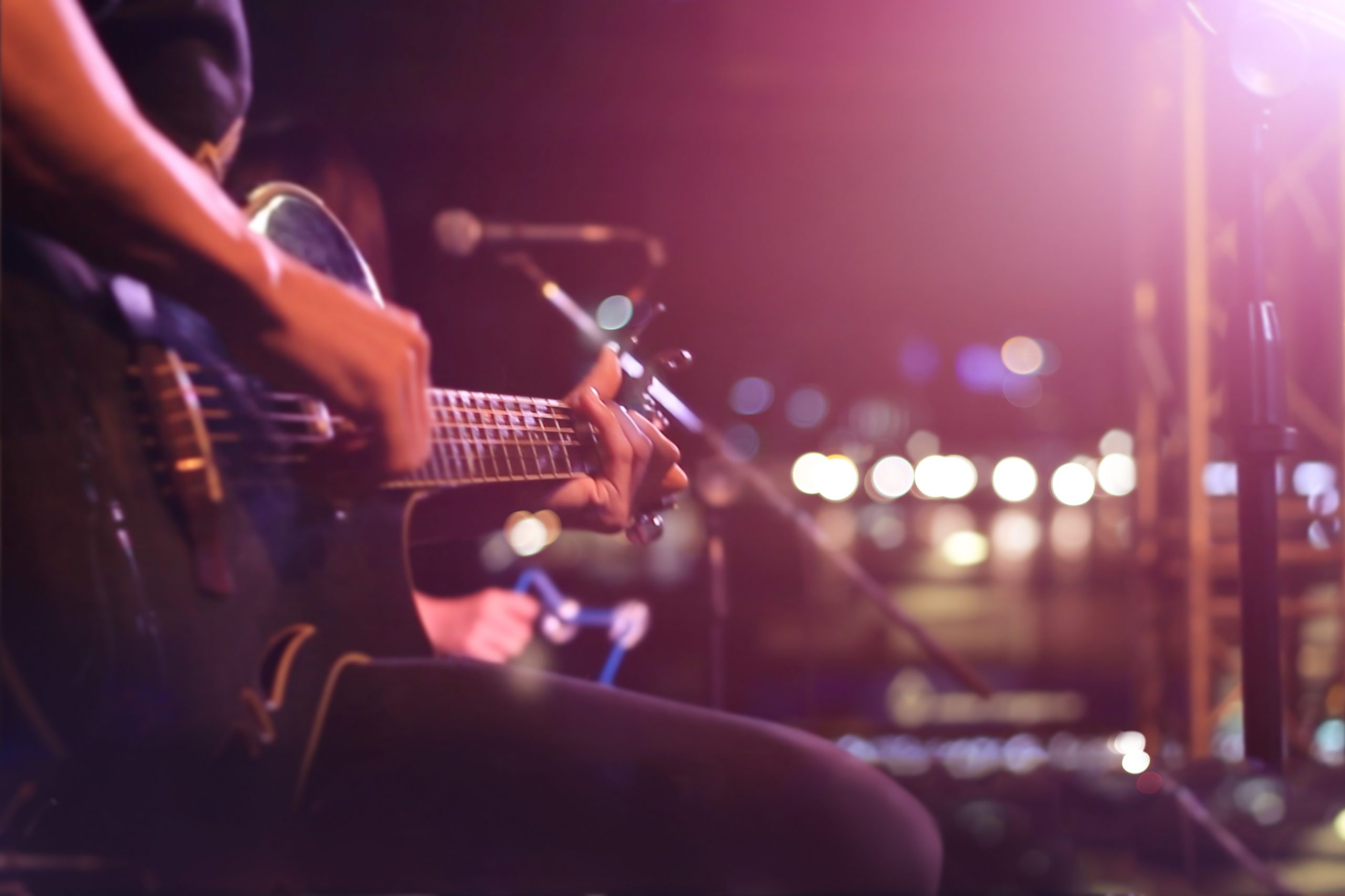